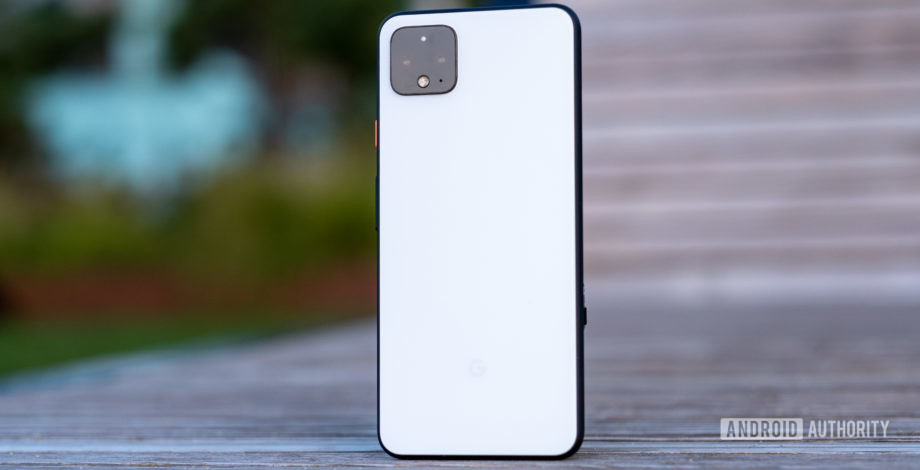 If you’ve been following Google’s work on Android 11, you’ll likely be familiar with the back tap gesture the company had included in its early developer previews. The Android 11 double-tap gesture allowed you to tap the back of your Pixel device to do things like launch the phone’s camera app and control media playback. Google further built out the gesture in DP2 but removed it with subsequent betas.

If you’re like us, and you miss the feature, we’ve found a way to bring it back. We’ll dive into XDA Developers forum member Kieron Quinn’s creation, Tap, Tap. We’ll take you through what the app is, how it works, and where you can get it. Ready to get tap happy?

What is Tap, Tap?

Tap, Tap is an open-source app that adapts the machine learning model Google built to power the Android 11 double-tap gesture. It allows you to adjust your settings so that double-tapping the back of your phone will do things like toggle the flashlight and take a screenshot. It’s also possible to set it so that the gesture simulates the home, back, and recent buttons.

You should be able to download Tap, Tap on all ARMv8 devices running Android 7.0 Nougat and higher. The feature was originally designed for Google’s Pixel 3 XL, 4, and 4 XL, so Quinn points out that it’s best to use it on a device with similar dimensions. However, you may be able to get larger devices to work with Tap, Tap to varying degrees of success. All you really need is an accelerometer and a gyroscope built into your phone, as well as some machine learning support.

Where can you get it?

Unfortunately, you won’t find this handy app on the Play Store. Instead, you can download Tap, Tap from the XDA forums. Once you do, you’ll need to sideload the app onto your Android device. If you’re not sure how to do that, we’ve got you covered. Also, keep in mind the app is in an unfinished state, but it has received a few feature dumps since the initial launch.

What features are there? Thanks to overwhelmingly positive feedback, Quinn got right to work adding features to Tap, Tap. Two of the most important changes are the Tasker integration and music support. The music support is pretty self-explanatory, but the Tasker support now means that you can control specific event reminders with your Android 11 double tap.

See also: When will your phone get the Android 11 update?

As far as new actions go, you can now add a wake device tap, and the camera launch UI has been fixed. Luckily for you, the app will walk through all of these settings once you install it, which should keep things simple. You can also translate Tap, Tap into Simplified Chinese, Russian, Brazilian Portuguese, Chinese, and Ukrainian.

If you don’t want your Android 11 double tap to work all the time, you can add gates to block certain situations. This can make life easier if you’re charging your phone or already using the camera. Once you decide to set up a few actions, your options include the camera, the home button, the ability to lock your screen, and more.

We can’t stress enough that Tap, Tap is still in its alpha phases. The app isn’t perfect, but it does add some fun features. Feel free to test it out, but check for updates often. Maybe we’ll even see the Android 11 double-tap feature become permanent in Android 12.